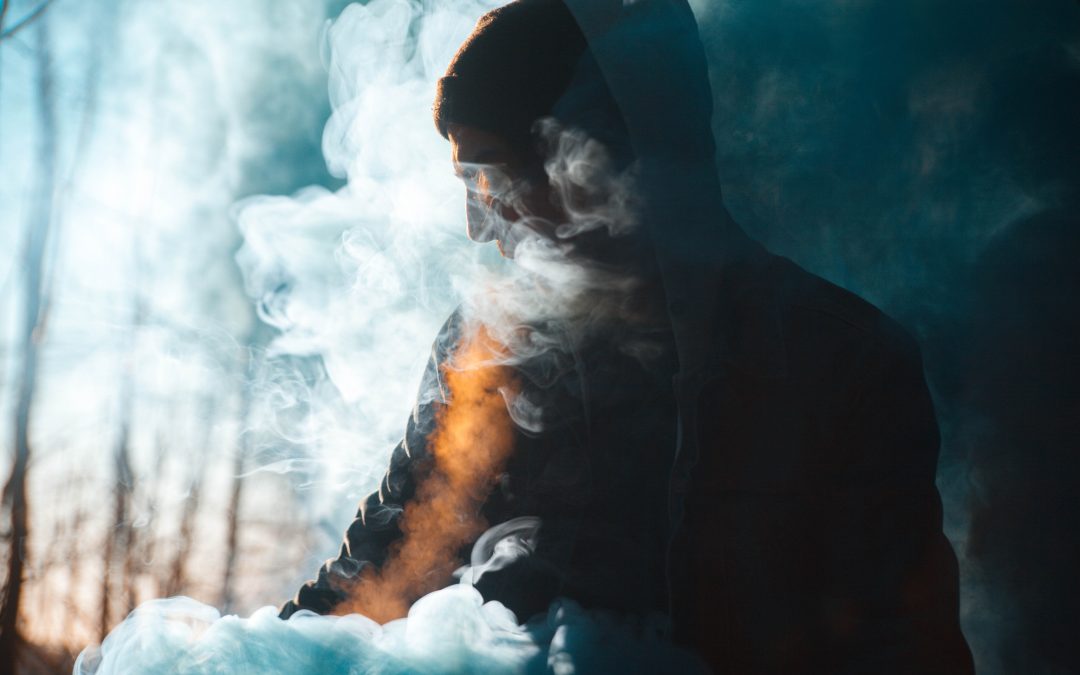 What Are E-Cigarettes (E-Cigs)?

E-cigarette cancer chemicals have increased in teens.  Before we get into the details, let’s review the background of E-cigarettes.  E-cigs are electronic cigarettes that have liquids that contain many chemicals including nicotine, and fruity and other flavors.  They are battery-powered and mimic cigarettes, but don’t have the smell of smoke.  The liquid changes into a vapor due to the heat in an e-cig.  Hence, it’s also called “vaping.”

There is a new teen trend called “Juuling.”  Juuling is an e-cig that is thin, looks like a flash drive, and charge in a USB port.  A juul produces less smoke which disappears more quickly. Hence, teens are able to juul at school and home without parents’ knowledge.  In comparison to smoking cigarettes, one juul pod (cartridge) … Click Here To Read More